Established in 1993, Sportsheets began when founder Tom Stewart first debuted the ground-breaking hook-and-loop restraining bed sheets for which the company is named, citing as his inspiration a bit of eighties late night TV where a talk show host wearing a Velcro® suit bounced off a trampoline and stuck to a Velcro®-covered wall. Nearly 30 years later Sportsheets has evolved from a small company run out of Stewart's garage to an established and respected brand with a catalogue of over 350 bedroom and bondage products designed with an emphasis on both quality and performance. Since Stewart's retirement, his sister Julie Stewart stepped into the position of CEO. Julie served on the Adult Trade Industry Free Speech Coalition as both treasurer and president, and alongside Julie, Sportsheets has been a supporter of FSC and its efforts since its beginning. 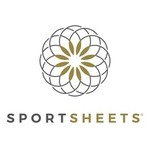 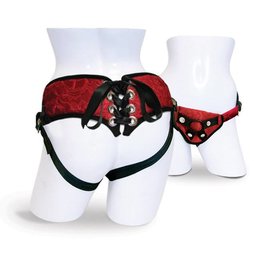 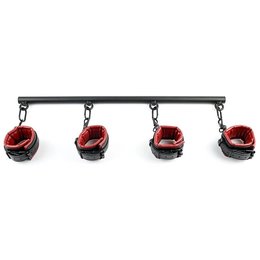 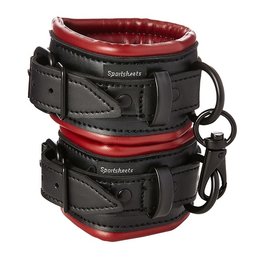 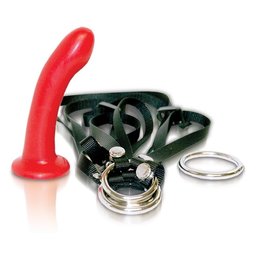 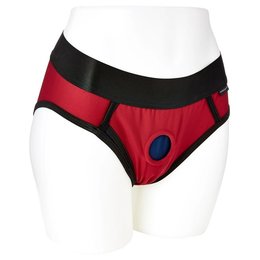 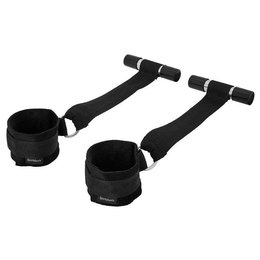 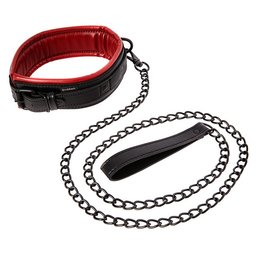 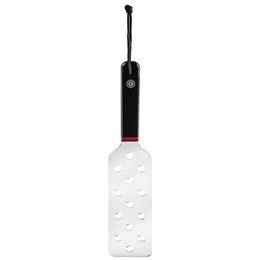 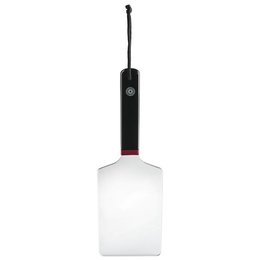 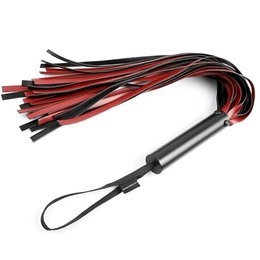 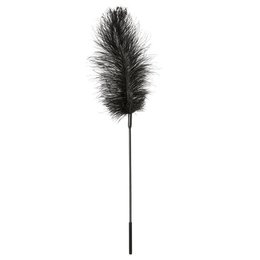 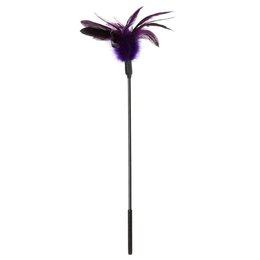